1 The Diversity of Africa - The Battered Black Book

The Diversity of Africa 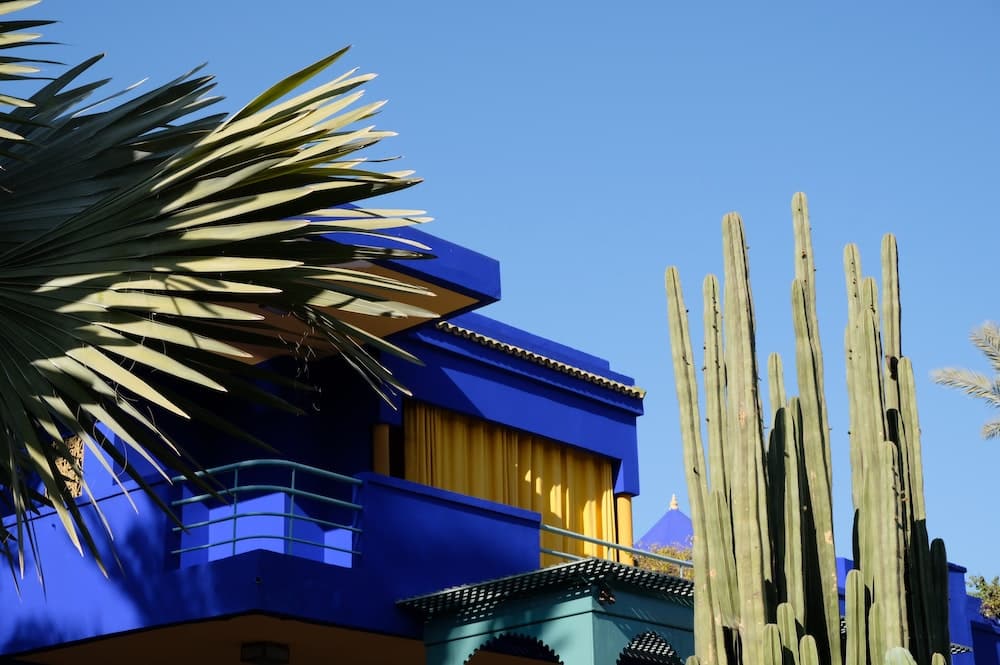 A continent fit to burst with things to do and see, Africa is a place of sheer diversity, both culturally and geographically. From the chance to see awe-inspiring landscapes and majestic animals to the opportunity to sample the very best African wines, music and arts at festivals and events, there is no more exciting, varied and striking place to visit with friends, family or as a solo traveller.

Spanning over 30 million square kilometres, Africa is almost three times bigger than Europe. It is close to impossible to hold in your mind at once just a fraction of some of the most incredible places to visit in Africa. From Cape Town to Marrakech, the Atlas Mountains to Nairobi, the multiplicity of possible experiences is hugely exciting. This week, I’m delving into some of the hottest spots for tourism on the continent, in the hope of demonstrating quite how much there is to explore beyond safaris and all-inclusive hotels.

Cape Town is the capital of South Africa and the site of some of Africa’s most luxurious travel experiences. Known as a hub for wine connoisseurs, there is an unrivalled selection of vineyards offering tastings and tours (some involving a horseback ride through the winelands). The city’s cultural life is also thriving now the District Six Museum, the Iziko Museums and The Heart of Cape Town Museum have all reopened post-pandemic. Keeping active travellers entertained is easy, too. Some great ideas include climbing table mountain, exploring the Kirstenbosch National Botanical Gardens (above) or surfing in Muizenberg.

A glowing mosaic of palaces, souks, gardens and mosques, the Moroccan city of Marrakech is a jewel in the African continent. A melting pot of European, Arabian and Berber influences, its cultural hotspots each demand attention. Its labyrinthine marketplaces provide a shopping experience unlike any other for jewellery, spices and pottery, a stark contrast to the tranquillity of its walled gardens and shaded courtyards. The Jardin Majorelle is just one example of such an oasis, a botanical garden filled with different cacti against the iconic blue walls of French painter, Jacques Majorelle’s Cubist home. Nearby is the Yves Saint Laurent Museum, named for the fashion designer and dedicated to his work.

From Marrakech, visitors can embark on a journey to the Atlas Mountains in the Maghreb region, travelling in a comfortable, air-conditioned 4×4 or atop a camel for a more authentic experience. Explore traditional Berber villages, waterfalls, valleys, and depending on when you visit, swathes of wildflowers or snow-capped mountains. One particularly beautiful place to aim for is the ksar, or fortified village, of Ait Ben Haddou (above), an 11th-century, UNESCO World Heritage-listed mudbrick building that was used as a resting place on the trans-Saharan caravan routes. The Ouzoud waterfalls and the decorated buildings of Ouarzazate are also worth the journey.

Kenya’s capital, Nairobi, takes its name from the Maasai term, Enkare Nyirobi, which translates to ‘the place of cool waters,’ signifying the intersection of the Nairobi and Tana rivers with the city. Beyond the confines of the capital, which is home to three million people and is one of the biggest in Africa, Nairobi is surrounded by over 100 kilometres of plains and forests that comprise its National Park, the only one to border a major metropolitan city. Luxury spas and hotels abound, as do opportunities to get up close with some of the rarest wildlife in the world.

An iconic symbol of ancient life, power and influence, Cairo is the deeply storied capital of Egypt. Fed by the Nile and punctuated by Giza’s great pyramids, the city wears its history on its vast plains and in its tightly wound streets. Its cultural influences are many and can be seen in Islamic Cairo’s (known also as Historic Cairo or Medieval Cairo) domed and voluptuous urban landscape. Landmarks include Al-Azhar Mosque (above), the site of the world’s most prestigious university for Islamic education and Coptic Cairo, the home of the Babylon Fortress, the Hanging Church and the Coptic Museum, which houses the largest collection of Coptic Christian antiquities in the world.