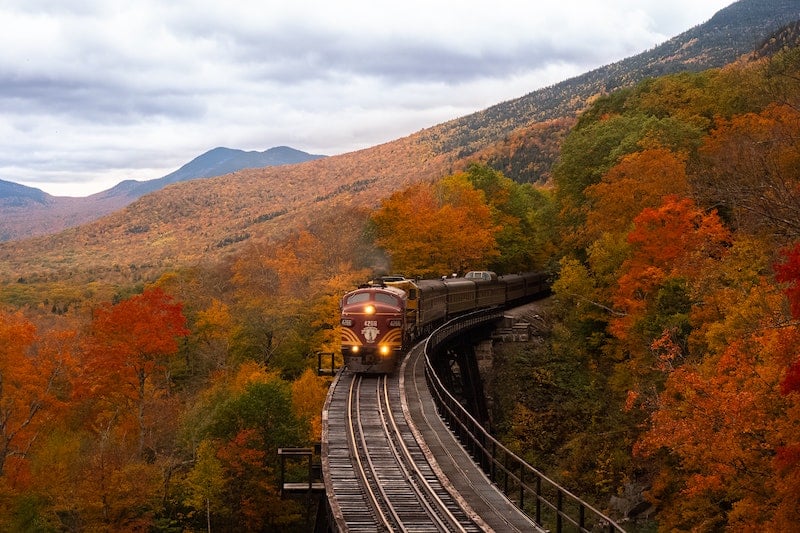 It is rare these days to stumble upon moments devoid of the need for distraction. Podcasts and music streaming services deliver almost constant scores over which to perform our daily tasks and we have windows to the Universe tucked into our pockets for easy-access escapism. Life under lockdown was particularly screen-centric, so to make up for lost time, I have begun chasing down moments to live in, distraction-free. Keeping my phone in my handbag at dinner with family and friends has been a great place to start, as has been removing my headphones on my morning jogs to hear the birds and the rustle of the wind in the leaves.

Confident in the knowledge that watching the world go by in real-time brings balance, a sense of peace and an earthly pace to each day, I began to wonder how best to sit back and focus on the world around me. It became very apparent that travel, and being in transit more specifically, offers the perfect environment in which to do that. While flying gives you awe-inspiring views across whole countries and cloudscapes, there is something far more human, more intimate, about train travel. Tracking the shifting landscapes as they modulate like stage sets reveals a world of bucolic splendour, glistening, glass cities, coastlines battered by relentless tides and valleys clad with thick forests. Unlocking your phone as you snake along a track that hugs the undulations of a crumbling coastline or as you pass over a soaring viaduct feels positively criminal.

So, today, I’ll be rounding up five of the most scenic train trips around the world. Prepare for rugged mountainous landscapes, endless seascapes of aquamarine and epic architecture to give your next adventure a hit of Golden Age grandeur.

What better train trip to start with than the Venice Simplon-Orient-Express, a Belmond train that breathes life into stories of spies and detectives set onboard its illustrious carriages. The most popular route on this storied train begins in London, arriving in Verona or Venice, although Prague, Vienna, Paris and Budapest also benefit from its 5-star services. Guests travel in one of six private suites each named after some of Europe’s most historic cities, paying homage to the train’s journeys through the very veins connecting Europe’s cultural capitals. In this case, of course, the interior might be just as alluring as the exterior views, but when it comes to simply luxuriating in your surroundings, either will do nicely.

A tasting menu of the delights of American variety, the California Zephyr takes passengers from Chicago, Illinois to Emeryville California via showstopping sights including the Rocky Mountains, the fiercely red, sculptural plains of Utah, the Sierra Nevada, the Donner Pass and San Francisco Bay. Travellers have the option to visit the Sightseer Lounge complete with broad, tall windows and comfortable, window-facing seating for optimal views. Beware, though – the lounge seats are available on a first-come, first-served basis and it fills up quickly.

New Zealand is something of a lodestone for adventure-seeking, global travellers with a love of the great outdoors. Although much Kiwi travel makes best use of its slick domestic flight network, the TranzAlpine express train route is one of very few in existence. Whisking passengers from the bustling city of Christchurch to the historic, West Coast town of Greymouth, the journey hugs the Waimakariri River, negotiates the Southern Alps and offers striking views across miles of beech forests.

Your 12-hour journey on board the Mandovi Express leaves from the Victorian spectacle of Mumbai’s Chhatrapati Shivaji Maharaj Terminus, an Italian Gothic-style station designed by architectural engineer, Frederick William Stevens. Weaving its way down the Konkan Coast flanked by the Arabian Sea and the Western Ghats, the train crosses over 2,000 bridges, passes coconut groves and reveals the lush plains of the West Coast’s countryside. Passengers are free to await their arrival in Madgaon from their seats or from the pantry car, watching the cooks conjure a heady mix of traditional cuisine including thalis, biryanis and dals.

Russia is certainly a country of extremes and its Trans-Siberian Express is no exception. The longest railway line in the world, the Trans-Siberian Express connects Europe’s largest city, Moscow, to Vladivostok on the Pacific Ocean, across almost 10,000 kilometres. For over 100 years the railway has connected the two cities, but plans are now in place to extend the line to Mongolia, China and North Korea. The current route takes passengers over the Ural Mountains, across the sprawling Steppe and offers views of Lake Baikal, the world’s deepest, oldest and largest freshwater lake.